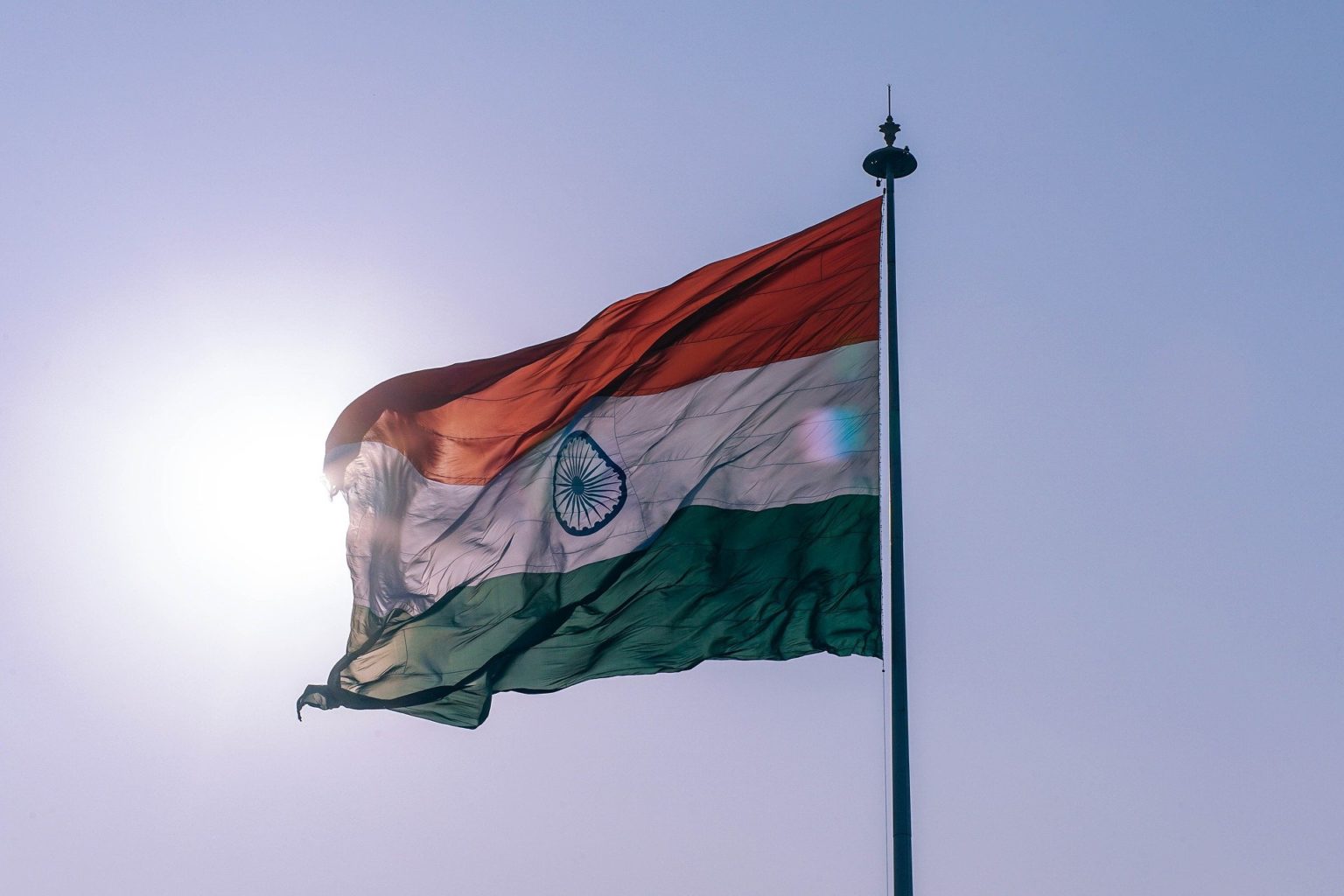 As per reports , Solar’s share in the installed 100 GW renewable energy capacity stands at around 44%, and wind at 40% as per the data available from India’s Central Electricity Authority. India has reached 100 GW of installed renewable energy (RE) capacity, excluding large hydro. Globally, the nation ranks fourth in terms of installed RE capacity, fifth in solar, and fourth in wind, according to a release by the Ministry of New and Renewable Energy.

Besides the installed 100 GW, 50 GW of RE capacity is said to be under construction and 27 GW in the tendering stages, according to the government release.

As per the data available from the Ce​ntral Electricity Authority, solar, at around 44 GW (as of July 31, 2021), accounts for 44% of India's installed RE capacity, and wind close to 40 GW.

The achievement of an installed RE capacity of 100 GW is an important milestone in India’s journey towards its target of 450 GW by 2030.